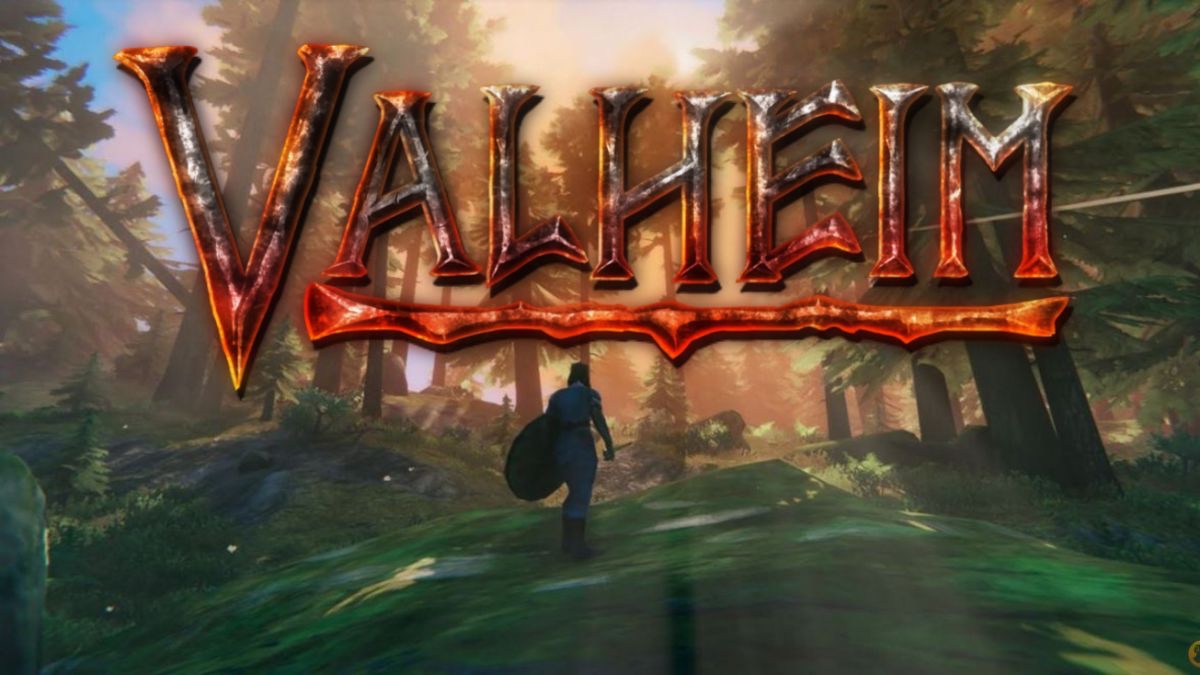 Valheim to the Moon

Valheim is a new game that has recently dropped on Steam available in early access. The game was developed by Iron Gate AB Studio, a Swedish based company. Valheim is their first game published, and was done so in partnership with Coffee Stain Publishing. The game is already blowing up the Steam charts and is currently the number one game. Last I saw on Twitch Valheim is consistently averaging around 80,000 viewers daily which is remarkable for a game that seemingly nobody even knew was coming out, and was released just a couple weeks ago. Additionally, in its first 13 days available for purchase in early access there has already been 2 million copies of the game sold.

Valheim seems to have taken full advantage of this gaming drought that we’re experiencing currently while we wrap up a passing console generation, and are moving on to a new one. That is not to say that the game isn’t as good as those stats that I previously listed make it out to be, but they might just be a little more inflated because of the situation. You can’t tell me that Among Us would’ve blown up like it did if we weren’t all locked inside our homes for months on end with no new games in sight. Sure it was a decent enough game, but not that good. The situation surrounding its release absolutely impacted its rocket like rise to fame.

That being said Valheim is still a great game, but I feel like it fills a void for many in the same way that Animal Crossing did. Because of that, under normal circumstances it wouldn’t be a game for everyone, and certainly I don’t think would be blowing up the way it is. Similar to Animal Crossing, Valheim gives its players essentially chores to do, stuff to build, materials to mine, bosses to kill for hours on end. Valheim gives us the much needed escape from this hell hole we’re currently living in, and is thriving because of it. It’s essentially the Animal Crossing FOR MEN.

In case you are unaware of what Valheim is and that entire introduction went entirely over your head I’ll use the description that I recently heard Twitch streamer LoochyTV use to describe it, because it’s honesty the best I’ve heard. “Imagine if Rust, Minecraft, and Runescape were a person. Then, Thor comes along and fucks that person, nine months later out pops Valheim.” If that’s not the most accurate description currently available for this game I’m not sure what is. Truly spot on.

Just like in Minecraft each world in Valheim is uniquely generated and different than the last. The worlds are also truly massive in scale giving you no shortage of land to explore. Valheim offers a maximum of 10 player worlds while not using your own personal server, however if you want more than 10 players you can easily transfer your progress from your saved worlds in game to a personal server that allows a higher player count. I’ve seen as high as 50 players on a single server and the game handled it very well for the most part unless the players began getting too closely grouped together.

The building mechanics in Valheim are easily my favorite that I’ve seen in a game. The physics in the game are surprisingly well defined, and clearly one of the areas where the most time was spent in development. This transfers over seamlessly while you’re building structures. There will be no Fortnite style structures being thrown up quickly in a couple seconds. If you go in without, at minimum, a semi thought out idea of how you want your structure to look you will have a bad time, and almost certainly be forced to scrap the entire thing and start over. When you begin building something you will need to plan out where your supports are going to be, how the foundation is going to lay with the ground, what kind of roof pitch you’re going to have. There’s a lot more that goes into building than most games like this, and it makes for an extremely satisfying process when you finish building a great looking structure.

In regards to the progression of the game, what keeps you coming back and grinding further are the select bosses placed throughout the world. When defeated these bosses drop you key items that allow you to advance to a new age of technological development. For example, when you initially begin your journey you are in the Stone Age. To make tools and weapons you must pick up stones and sticks to makes tools to chop down trees and kill enemies that you encounter in the world while collecting resources.

Following the defeat of the first boss you are given a pickaxe, the first of many key items, which now allows you to mine copper and tin deposits that are found throughout the world. Now, you have entered the Bronze Age, because you can melt down copper and tin to make bronze. There are a few extra steps involved that I’ve left out in order to get from finding copper and tin to creating bronze, but this is ultimately the progression system in place for the game at this time. It continues with each tier from bronze to iron, iron to silver, and so on. It’s not necessarily difficult to progress through these tiers, however it requires an exceptional amount of time committed to do so. I’d absolutely recommend playing Valheim with at least a couple friends to help divvy up the workload of grinding for resources.

As far as the survival aspects of Valheim, they aren’t nearly as extreme as those seen in games like Day Z or other similar games where if you don’t eat enough food you will soon starve to death and die. Valheim’s food based health system is rather unique in that no matter what you’ll always have a base health of 25, whether you choose to eat food or not. However, if you do scrounge up some raw meat from hunting or natural ingredients to make a nice soup there are benefits from staying well nourished. The more you eat, and the better quality that food is you will gain higher max health and stamina limits. This is key if you find yourself encountering some of the larger enemies like trolls, because even at higher health levels they can essentially two hit you with their attacks.

Dying in Valheim is also pretty forgiving even though you do lose everything that you had on your character and in your inventory including your tools, weapons, armor, resources, etc. However, all you have to do is once spawned back in go back to your previous location marked on the map by a skull and crossbones and pick up everything you had lost. This is why it is important to keep within a reasonable distance of your most recently claimed bed, because that is where you will spawn back in after dying. It also doesn’t matter if you die again before reclaiming your stuff. All lost items will simply sit at this location forever until you have went back and reclaimed them.

Even though Valheim is only just in early access this game is incredibly well polished up to this point. The world is beautiful to look at and nearly entirely malleable as long as you have the proper tools at your disposal. Despite the primitive character models and limited customization options, something I’m sure we will see fixed in a future update, Valheim provides players with a gorgeous world to mold into their own. If you’re looking for a super hardcore survival game you won’t find it here, just a vanilla skeleton of a select few, specific survival features that are only in place to add to the game’s roleplay and immersion. Valheim offers few limitations in what path you may take during your journey. You can choose to progress as quickly or slowly as you’d like. It offers a variety of weapons and tools to choose from, and in my opinion the best crafting/build mechanics in any game to date. Craft, build, explore, or battle your way through any number of uniquely generated worlds, Valheim will not disappoint.