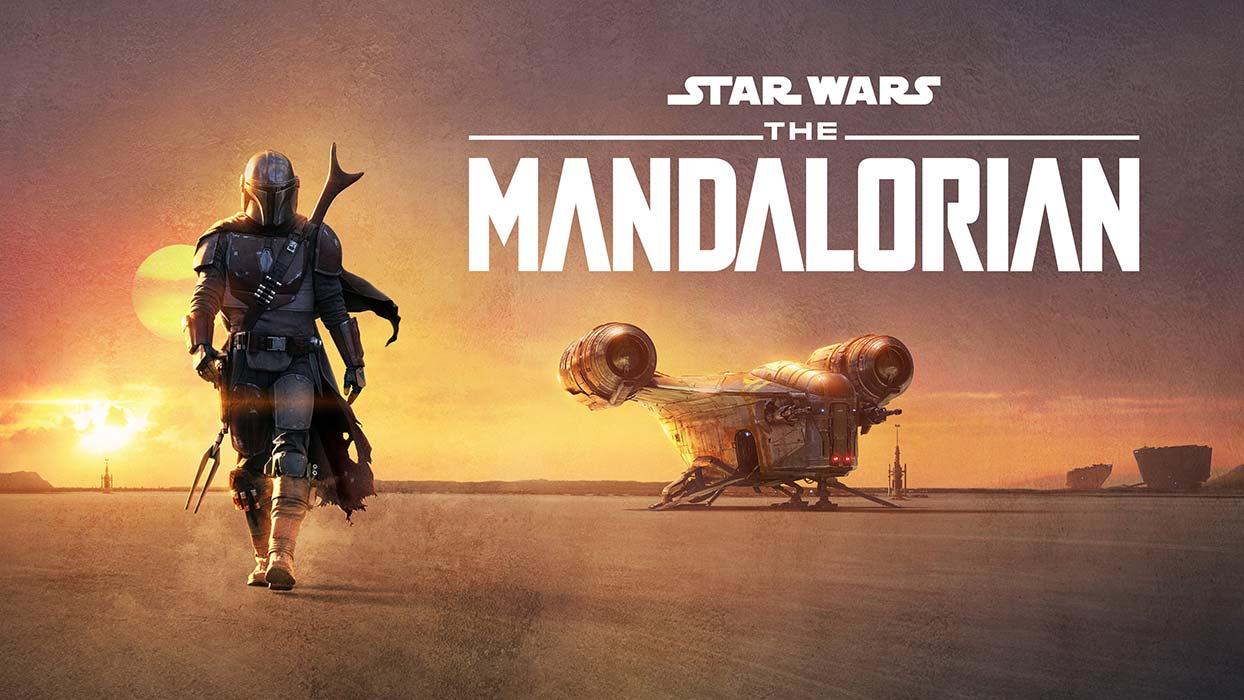 “… the Skywalker saga poorly demonstrates the potential to be had”

If you find yourself to be a Star Wars fan then I am sure that you’ve been watching “The Mandalorian”. This show has been masterfully put together from the very beginning. The artistic direction alone that it has taken is nothing short of exemplary. I’ve never caught myself to be as interested in seeing the hand drawn still shots following an episode of any show as I am to see what plot advancements are to come from an actual episode like I am when it comes to “The Mandalorian”. Having the ability to engage the viewer as much in the artwork behind the show as the actual show itself is inspiring.

Despite all of my fanboy attitude toward this show in particular, I have always found myself to be more of a fan of the universe behind Star Wars than any of the actual main stream movies and plots that have been cinematically illustrated. This next opinion may come across as blasphemy to many or it could hit home to a lot of you as well, but I feel as though the Skywalker saga poorly demonstrates the potential to be had within the Star Wars universe. Are there some good movies in there? Sure. The problem is that it is quite difficult to encompass the mass of smaller moments that are really needed in order to convey the depth and importance of these larger moments that we see in the movies. Too much time has passed and we jump right from big moment to big moment in the universe and there is little ambiance behind any of it.

“The smaller stories are what truly make the Star Wars universe…”

This tends to happen a lot with movies because it is just hard to do in a two hour window. This is why we see tv shows like “The Clone Wars” animated show come out because it is easier to build and add depth, in addition to the character development that is needed in order to understand these larger moments that take place. I believe that “The Clone Wars” animated series helped to fill in the gap between the second and third episode. It really allowed us to see the slow transition that took place inside of Anakin as he moved closer to the dark side between those two movies that would at first seem quite jarring if you just watched the movies.

My point is, if it wasn’t lost with that tangent, that the Star Wars universe is too deep to wrap up into a nine movie saga. The context falls through the cracks, important shifts in the universe get overlooked, and this leaves the audience confused and left wanting more. The smaller stories are what truly make the Star Wars universe a great one to dive into. I feel like this is what Disney overlooked, and what George Lucas was really trying to do in the beginning. I’m not saying there weren’t mistakes made on even George Lucas’ side, but I believe all that he was trying to do is tell a small story inside what is ultimately a massive universe full of depth and many moving parts.

“… we’re finally moving on from the Skywalker saga”

The Mandalorian may be the beginning of someone finally figuring out how to utilize an incredibly built universe to its full potential. We clearly see it happening, because it is easily the best officially licensed Star Wars cinematic so far released. I do believe with the addition of the “A Star Wars Story” movies that Disney has figured out how to even capture the potential with individual movies rather than massive sagas, albeit not always very well after the disastrous “Solo” movie. However, “Rogue One” is one of my favorite movies, and again captures the greatness by just telling a small story of forgotten heroes. In my opinion, they are still focusing too heavily on the timeline that takes place throughout the Skywalker saga simply because it’s familiar to everyone. The sooner they make the decision to move away from that saga and these characters that we have already seen hundreds of times on screen the better off they will be. This does not however, mean I am against focusing on new characters during this timeline. For example, what they have just done with Ahsoka Tano in the newest episode of “The Mandalorian” is exactly what we need to see more of. It injects new life into a tired timeline, allowing us to see what has happened to a forgotten favorite.

The Star Wars universe is on the right path to reclaiming what has been an epic fall from grace in many cases following their newest trilogy, which was a lackluster at best effort to wrap things up and move on to better things. The teaser that we received recently for a movie in the works called “The High Republic” makes it clear that we’re finally moving on from the Skywalker saga, and we can only hope that Disney learns from the mistakes that have been made, and does right by the fans, as well as the universe itself.

Microsoft’s Acquisition of Activision-Blizzard in Perspective

A Decade of MY Game of the Year Awards