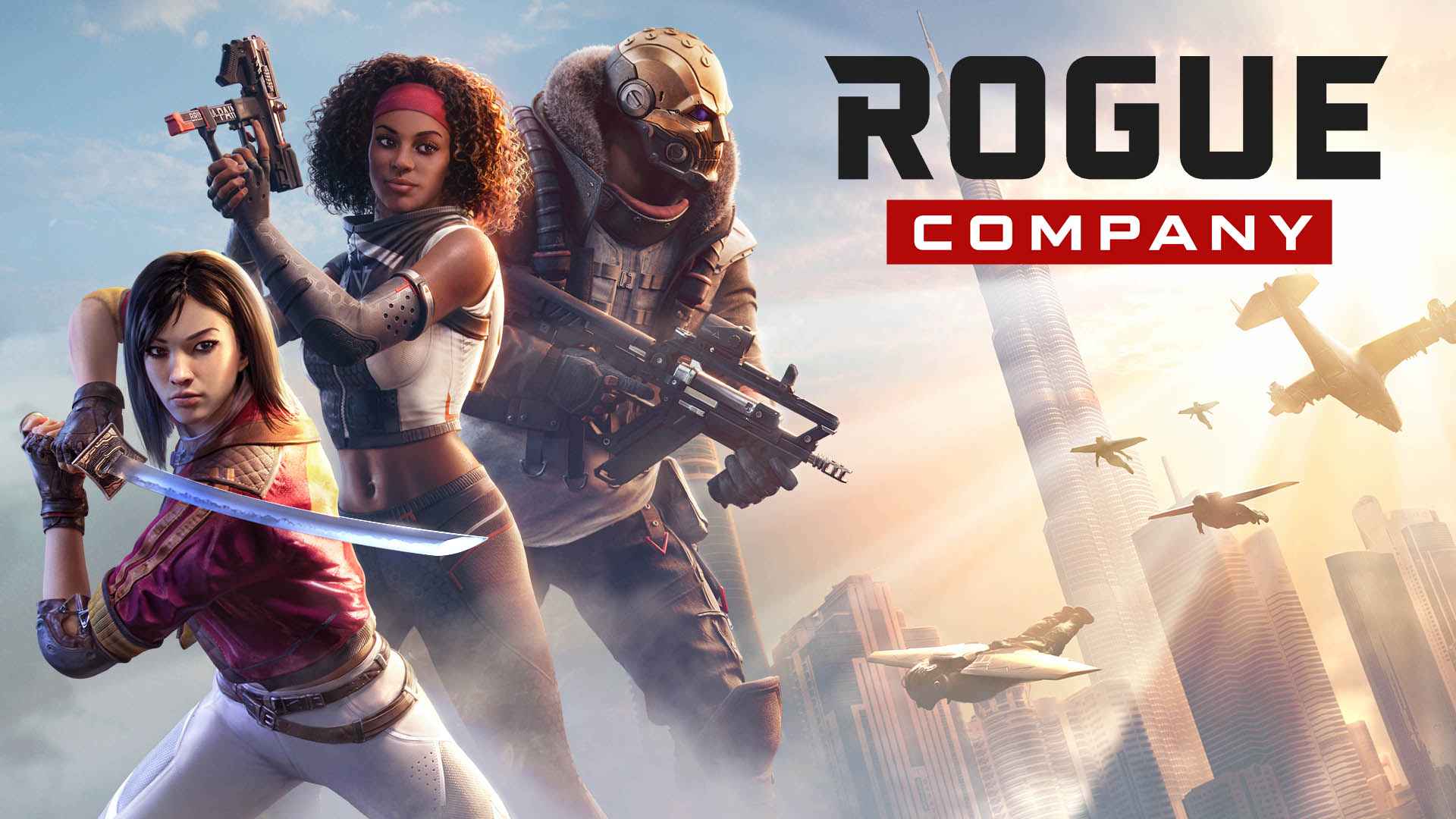 Recently Rogue Company developers quietly moved their game out of its beta state and introduced a new Ranked Demolition playlist for the more competitive players in the game’s community. The ranked playlist was a highly anticipated addition to the game that many were looking forward to. However, after its release it left everyone feeling unimpressed and just simply wanting more. There is just an absolute lack of depth to it, and it comes across with the same sophistication as a 10 page research paper that was written the day before it was due, through the night, high on a Red Bull and Adderall cocktail.

The way the “ranking” works in their system is a simple leveling system that works via XP from wins and losses. With a win players are granted 24 points towards their “ranked” level, and conversely with a loss players lose a measly 6 points. This makes it nearly impossible for players go backwards in their journey to hit max rank level. As you can see in the image below for levels 1-4 you are ranked in bronze tier, 5-9 is silver tier, and so on until you hit max level of 30 granting you the rank of Rogue.

This is one of the most lackadaisical competitive ranked systems I’ve ever seen implemented into a game. The developers set it up to be essentially a participation trophy for playing the game a lot. In the end, the ranking system turns out to ultimately be a secondary leveling system where, for now, the “ranked” name seems to scare off some of the lesser players allowing for more competitive games more often than not. Sadly, that’s the nicest thing I can say about it at this time.

I’ve always been openly critical about the ranked system in Tom Clancy’s Rainbow Six Siege game, because I have never felt that it put enough weight on individual performances. This makes single queuing in ranked quite an unpleasing experience for many who lack the friends to make up an entire team. The game instead puts everything on whether or not you come out with a win or loss. It doesn’t care that you single handedly carried your team to a hard fought 5-4 loss, and you lose the same amount of rank points as the guy that went nine whole rounds without a kill. Even with all of it’s shortcomings in my opinion the system in place for Siege is leaps and bounds ahead of where Rogue Company currently finds itself.

I’m not sure where the goals, dreams, and desires top out at for Rogue Company developers, but the game can’t possibly hope to attract a more competitive playerbase, and become a force of reckoning in the realm of competitive esport shooters with such a bland, unrewarding ranking system as it stands now. It’s already easy to tell by playing the game that Rogue Company as fallen into a quite casual tier for current shooters. If you are someone with even slightly above average skill you are able to see that the higher skilled players are few and far between. The release of such a casual ranked system may end up writing a bleak future for Rogue Company’s high hopes as a high end competitive shooter, that is if the developers even aimed so high. Personally, I think the game is shaping up to be the exact casual, crossplay experience that its developers envisioned it to be.