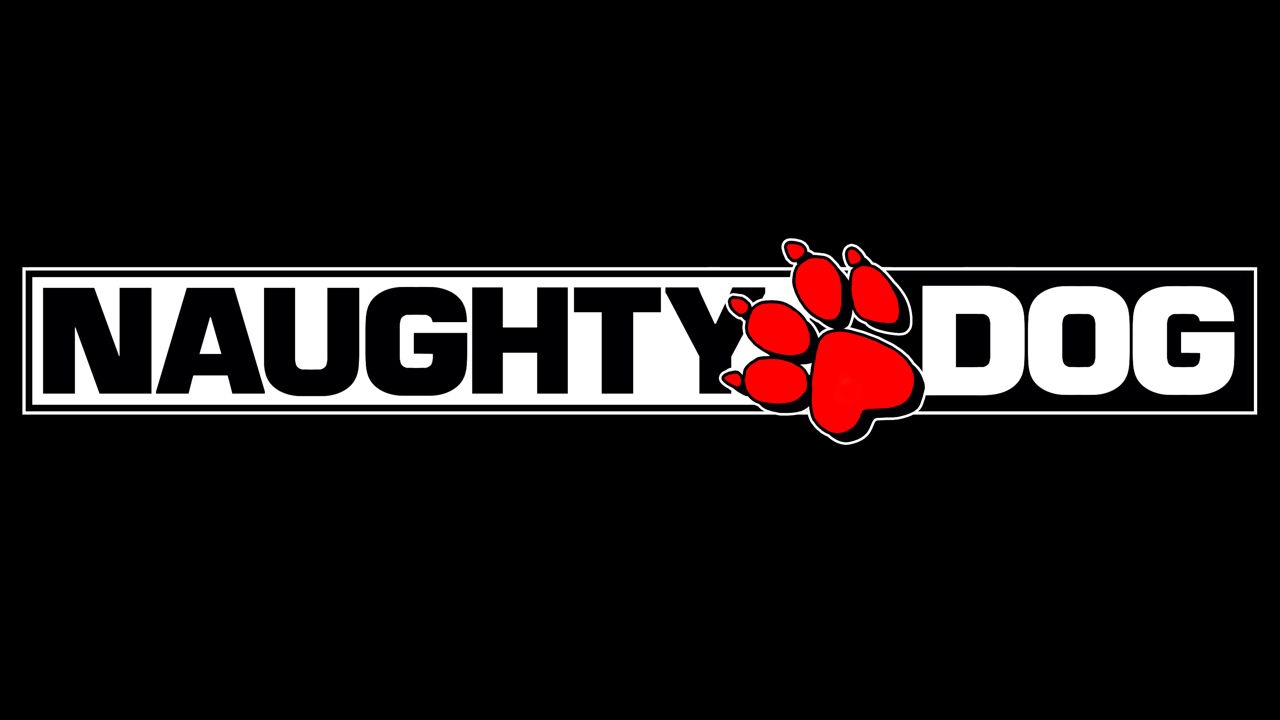 Cyberpunk 2077: The Best Example for What Not to Do

The Game Awards Continues to Grow

Well, well, well. The Game Awards 2020 just wrapped up and what a show it was. There were tons of great reveals this year resulting in one of the most memorable shows in recent years. It’s always been a bit amusing to me that The Game Awards has become almost the anti-award show, award show. Despite this, it is probably the most entertaining award show out there, and the focus of the entire thing isn’t even on the actual awards. More players seemingly tune in for the world premiers of new, upcoming titles than they do to see which game actually wins an award. If that isn’t a testament to Geoff Keighley’s vision for his show I don’t know what is.

This year’s show set personal records for viewership by nearly doubling 2019’s show numbers. Just the growth that The Game Awards has experienced over the past seven years says a lot about the potential for this show in particular with Geoff Keighley at the helm. He clearly knows what people want to see, and he knows how to bring it to life. Not to mention that the industry has seen a huge spike in new players over these same years as well, transforming the landscape for video games. Almost everywhere you look the experts are in agreement, we have seen over a billion new gamers over this same time period. That’s remarkable in itself and demonstrates that the gaming industry has a big future ahead of itself, especially if they have people like Geoff Keighley to make sure that they don’t lose their way.

Best Action/Adventure Game: The Last of Us Part 2

Best Narrative: The Last Of Us Part 2

Best Multiplayer Game: Among Us

Best Mobile Game: Among Us

Best Gaming Direction: The Last of Us Part 2

Game of the Year: The Last of Us Part 2

Was TLOU2 the Right Choice?

I’m not here to break down the winners of each and every award from the show, if that’s what you’re looking for go somewhere else. I’m sure IGN already has three or four articles up breaking down all the winners. The entire reason behind me writing any of this is to discuss The Last of Us Part 2 cleaning up, and ultimately winning Game of the Year. That’s what we’re supposed to do after award shows after all anyways, is it not? We argue and fight about who should’ve won and who got snubbed. Well this is will be no different. Following the apparent outrage post Game Awards 2020, and even after The Last of Us Part 2 released back in June, I feel that I will have plenty of standing with my argument.

Naughty Dog has been a well revered developer forever, and it dates all of the way back to the Crash Bandicoot and Jak & Daxter days. The team there deserves to be where they are today because they just know how to make great games. Because of this reputation that they have accumulated over the years it feels as though that The Last Of Us Part 2 winning all of these awards this year was more of a gift of respect for the developers, rather than it be out of a true deserving fashion. The potential is clearly there for it to be this great, 10/10 masterpiece that too many made it out to be, but GOTY? I just don’t see it.

I’ve never been the kind of person to say that award shows are rigged. When people go down that road they end up losing half of their audience immediately before they even begin to make whatever point that they were trying to get to. I fall more into the realm of simply wanting these curated voting juries to have the capability of being honest with themselves, and not let a fanboy mindset towards certain developers or games cloud their judgement. It’s not like Naughty Dog payed these people off to get them them to vote the way that they did. In my opinion, the voters have a profound respect for Naughty Dog and who they are as a developer, and rightfully so. Feelings like this lead to people overlooking shortcomings of a game in many cases. They end up masking over them by using more abstract characteristics that are harder to argue against like effort, bravery, boldness, etc. In my opinion, this is exactly what happened with The Last of Us Part 2 winning the GOTY award.

Everything was there, it was set up for greatness. Unfortunately, the way that Naughty Dog pieced the story together resulted in it coming out to be a convoluted mess that a lot of people didn’t even want to finish at one point, including myself. It’s not like I hate the game because they decided to kill off one of my favorite characters either. What gets me, right down to the core of my being, is the unadulterated audacity shown on behalf of Naughty Dog when they force me into playing an actual half of the game through Abby’s perspective following the killing of Joel. That alone I could probably even still be alright with, but its that throughout the entire ordeal Naughty Dog tries desperately to get me to sympathize with Abby, feel her pain. Well I simply don’t care or want to care for this character. I don’t want to play hours of this game as her just to be able to get back to the character I actually bought this game to play as.

“… I, on multiple occasions even went as far as walking right into enemies while playing as Abby just to watch the various deaths that were possible for her to succumb to.”

The part that probably set me over the edge I believe is once we finally catch up to Ellie in the theatre while playing as Abby. At this moment players are then forced into chasing Ellie down through Abby’s perspective, first hand. I literally stopped, sat there, looked around, and was in disbelief that I actually had to do this. You’re telling me that we couldn’t have, at this point, switched the perspective back to Ellie? Why must I chase down the last thing I love in this game? That is truly cynical.

It’s as though Naughty Dog forgot or outright ignored the fact that they were creating a game, rather than making a movie. At face value this is great writing. Best Narrative is a well deserved award for The Last of Us Part 2. I would go watch this in a theatre anywhere, but you have to have some self awareness if you’re Naughty Dog. Look at it through the eyes of the player. Few, if any, will feel motivated to control Abby’s actions and fight for her survival. When you design a game one of the most important things to do is make sure the game motivates the player to continue playing, and that seemed to be a foreign concept in regards to The Last of Us Part 2.

I know personally speaking that I, on multiple occasions even went as far as walking right into enemies while playing as Abby just to watch the various deaths that were possible for her to succumb to. Some may say these are borderline psychopathic tendencies, and I will argue back, perhaps, but I am grieving, and everyone grieves a loss in their own way. I mean, it’s not as though I just walked into a ski lodge, beat a beloved surrogate father of a young girl to death with a golf club before the eyes of said young girl. I’m not a monster.

“… you can’t lack the self awareness Naughty Dog did and mask over it as boldness.”

The decision making that took place when piecing together the various parts of this game clearly ignored the fact that fans of the first Last of Us were going to be the ones playing this one. Sure you’ll gain some new players that hadn’t played the first one, but surely the majority will be made up of people who completed and fell in love with The Last of Us. The Last of Us Part 2 could’ve easily been as good as many said it was too, but I’m willing to bet that most of the ones who felt this way did not play through the first game.

When it comes down to winning GOTY, even on this slow year for games, I just don’t see The Last of Us Part 2 as being worthy. In my opinion you can’t lack the self awareness Naughty Dog did and mask over it as boldness. That’s all you heard too was everyone referring to this game as “such a bold step for the franchise”. If that doesn’t induce vomit immediately than you are probably part of the group I am referring to. We can’t allow ourselves to fanboy on behalf of even the great developers like Naughty Dog when it comes to awards like GOTY. Everyone must be capable of calling them out on their mistakes. If they’re as great of a developer as they have proven to be over the years then they will hear you, and not make the same mistakes twice. That is all I am asking is for a little professional honesty among peers. Leave the fanboy attitudes at home and we’ll all be better off in the long run.

Cyberpunk 2077: The Best Example for What Not to Do