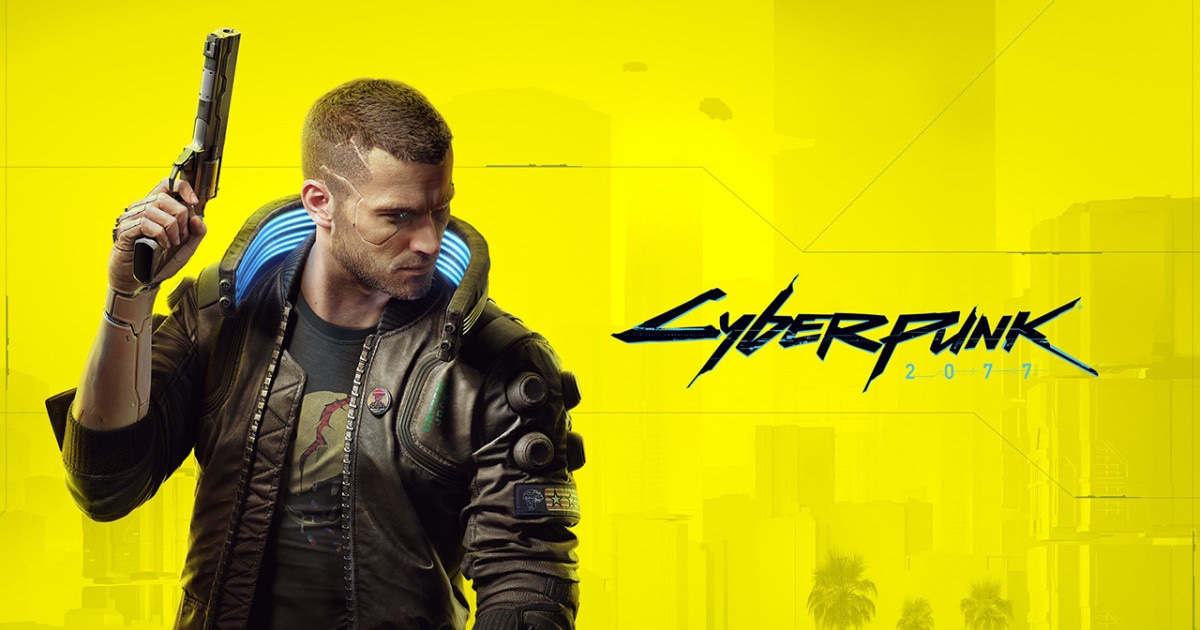 I’m not sure if there is a word that exists in our modern language that can accurately describe the launch of Cyberpunk 2077. Disaster doesn’t quite do it, catastrophe just doesn’t seem a strong enough word either. I think comparing it to Japan’s attempt at World War 2 might be the best I can do, but it’s deep and convoluted so bear with me. Both Cyberpunk and Japan came out of the gate strong. Cyberpunk’s marketing team deserves awards for the amount of hype it generated building up to the game’s release. It led to Cyberpunk 2077 being easily the most hyped game that I can remember ever coming out. In regards to Japan, they of course had Pearl Harbor which really flexed their empire’s muscles, capabilities, etc.

The problem is that in both cases when the time comes to actually perform and demonstrate their potential to the fullest extent, they come up significantly short of the mark. Cyberpunk 2077 messed up so bad that their game was removed from the PS Store, and now CD Projekt Red is even facing a class action lawsuit because of this game. Yikes. For Japan, well their mistakes lead to a front row seat at Universal Studio’s infamous, first ever, 4D ride. If I remember correctly I believe it was called “Pocket Full of Sunshine”. Sadly this ride was quickly shutdown due to major safety concerns and never reopened again. Anyways, the point being both Cyberpunk 2077, and Japan in World War 2 were set up for greatness, full of potential, but both decided to rush into things half-cocked and it ended in disaster for both.

The problem is that reputations for game developers are very important. They’re not like a county’s reputation where you just sign a promise treaty to do no harm and all is forgiven, and then you’re welcomed back with open arms. If a game developer has a bad launch and ruins their reputation they generally don’t get the opportunity to even think about producing a AAA title like Cyberpunk 2077. Over time CD Projekt Red has earned its well deserved reputation because of their great work on games like The Witcher series and even Saints Row 2. Following this disaster unless CD Projekt Red ends up going full No Man’s Sky, completely reversing the game’s quality and to the best of their ability their own reputations, then they have a very difficult road ahead of them before they ever get the chance to make a game close to the same scale as even The Witcher games again.

A Titan Must Fall For the Industry to Learn

If nothing else comes from this besides another flopped game, which is nothing new today, it should at very least serve as an undeniable message to share and stakeholders who are behind the funding and drive of each and every game that is released beyond this point. Video games are deeper than the projected profit margins that you are seeing come across your desk. If a game is running behind schedule, which I’m sure happens almost every time, pressuring them to release the game early will help nobody and almost guarantee an inferior, broken product be released. You simply can not rush the production of a game on the scale that Cyberpunk 2077 is.

This is not to say that CD Projekt Red is not at fault here either. Obviously, you have to at some point release the game. There clearly has to point of no return, because when there’s not we get stuck with these game developers that are making it a popular move to release unfinished garbage as open betas, or even closed betas trapped behind a paywall, and just run with it indefinitely. Their reasoning is simple, “If we just call it a beta then that covers our ass on any issue that will arise for the foreseeable future.” Case and point, ARK: Survival Evolved. This is what happens when a developer abuses the ability to release a completely unpolished, unfinished, glitch filled mess, and charge you for it. Only to at the end, after finally launching it as a full game, scrap the whole thing and announce the upcoming launch of ARK 2. This in my opinion is one of the laziest, shameless ways to release a game, but there a few exceptions to the rule.

“… good marketing is still effective without an official release date”

Looking back, I believe almost all of CD Projekt Red’s problems could have been taken care of by just not announcing a launch date. If this doesn’t happen then there is no blowback from fans for 3 different delays of the game’s launch. Take the Rockstar approach and just tell us nothing about the game’s launch until it is clearly ready, finished, packaged, and ready to ship out next month. Believe it or not, you can do this and still build the hype that was generated prior to Cyberpunk’s release. Gamers are not a hard to please entity when it comes to pregame hype building. Look at what Bethesda did with Elder Scrolls 6. All they had to do was literally show an unfinished title in fancy elder scrolls themed writing on a screen at E3 for 10 seconds and their fans were going off about it for a year and a half afterwards. The point is good marketing is still effective without an official release date.

All any developer needs to do in order to build hype is show us their epic and beautiful cutscenes from the game, and throw in some screenshots of the huge city that we will be exploring. That alone will give you as much flexibility on your launch date as you need, because we can see the clear progress being made. We aren’t stupid, we will see if the game is progressing or not. Just look at what happened after Halo Infinite’s showing at E3 this year. That game visually looked awful and there was massive uproar because of it. Don’t assume that we can’t tell what state your game is in. CD Projekt Red could have rode episodes of Night City Wire for a long time allowing them to build hype and showcase the game’s progress, all while polishing the game and prepping for launch. After all this, then you hit us with a release date just a couple months away and we will go insane, and probably crash your site with preorders along the way.

“Know your audience, don’t lie to us, promise to fix your problems, we’ll get over it.”

Of course, transparency through the process goes a long way. What CD Projekt Red has allegedly done, almost completely ignoring their game’s ability to run on consoles is despicable. Their game clearly wasn’t optimized as well as it needed to be for a console launch, they were trying to do too much, and it made the game too much for especially the original generation of PS4 and Xbox One. It may have hurt their overall sales numbers, but releasing purely on PC initially, followed by a watered down version at a later date for consoles would’ve been the route to take in this situation. Everyone is always too worried about making the wrong move or upsetting someone, and when it comes to games that is not a good mindset to have. Gamers might be the most inclusive, and understanding of anyone in this world today. Know your audience, don’t lie to us, promise to fix your problems, we’ll get over it. We want to immerse ourselves in your worlds more than we’ll be upset over a delayed console launch.

Cyberpunk 2077 is, if nothing else, a message for future games and developers. If you’re in need of a marketing strategy, then you can simply follow CD Projekt Red’s tried and true example of how to create the most hyped game I’ve ever seen. If your goal is to avoid disappointing fans with the possibility of launch delays, than DO NOT announce an official launch date or window. At very least, surely don’t do it three separate times. If you’re a fan of an upcoming game then maybe you should try to avoid sending death threats to its developers, because at that point why wouldn’t they just launch a pile of hot garbage and make you pay for it? This next one will surely fall on deaf ears, but I’ll say it anyway. If you are a stake or shareholder funding the development of a game realize and accept that game development is a money pit until normally a month before the game’s launch. Forcing developers to work six and seven days a week in order to reach deadlines, only to force them to launch before it is ready anyway is not the way to get a maximum return on your investment.

Cyberpunk 2077 is the example the industry needed. It’s disappointing to have it happen to a game with such promise, but it was necessary to have such a noteworthy game experience it. Maybe it will put a much needed shock into the industry in terms of pushing products that aren’t ready. Someone had to fall on their face for them to realize this business model is unrealistic and can’t go on forever. I am just sorry it had to be Cyberpunk 2077.